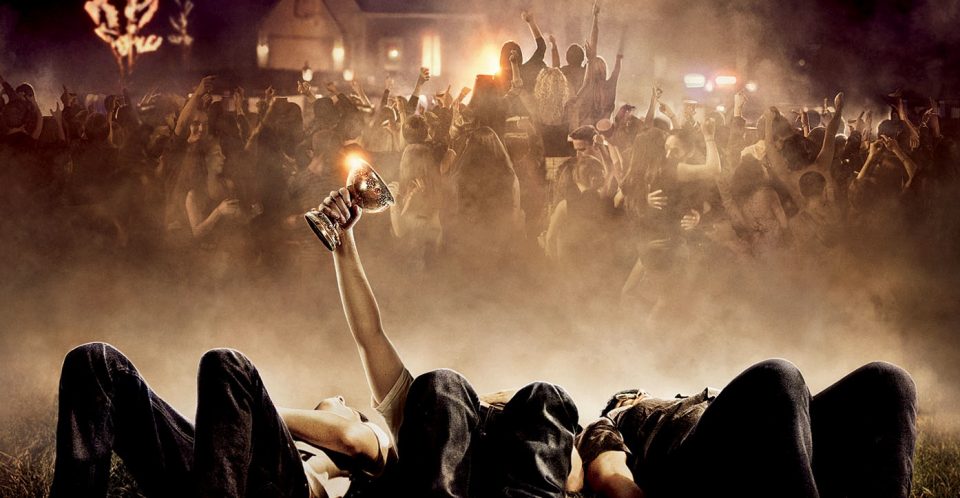 As teenagers in the 21st century, we are constantly influenced by the presence of the media routinely reminding us of the poor decisions made by celebrities we grew up idolizing, such as Miley Cyrus and Lindsey Lohan. In this time of our lives encompassed by an unyielding desire to “fit in” and a constant struggle to remain true to ourselves amid peer pressure, it is not always easy to realize the deadliness of drugs, especially when we see our childhood heroes unable to resist drugs themselves. Though, personally, I am disgusted when I turn on TMZ only to find a dramatic video of Paris Hilton being wheeled out of a rehab facility or the news that Justin Bieber, my complete celebrity crush throughout middle school, has been arrested for possession of marijuana.

Rather than intrigued, I am repulsed and quickly lose respect for that celebrity no matter how many of their songs I have on my iPhone. Interestingly enough, however, I find the image of drug use in movies much less distasteful. Glorified party scenes, portraying illegal drug use surrounded by loud music and energetic dancing, force me to wonder what the effects of drugs actually feel like and if they would allow teenagers, like me, to have fun in a way we otherwise couldn’t.

Overall, the influence of drug use in movies and by popular celebrities is nothing more than occasionally thought provoking and never enough to cause me to lose sight of my core values.

Here are the thoughts of some other local teenagers:

“For me, all I see in celebrities is the negative effects drugs have on their career and personal lives, further turning me away from drugs.”

“The Hollywood celebrities that are acting out a part (in movies) that only shows the thrill of drugs and parties, not the negative emotions and feelings that are accompanied by them.”

“In movies, especially, they usually never show the negative affects, only the positive ones. Also, movies expose teens to stronger drugs, for example showing the actors doing cocaine and LSD. In Limitless, with Bradley Cooper, it shows a new, non-FDA approved drug helping him think and use all of his brain with it, but the withdrawal affects can kill him.”

“I don’t like the celebrity as much after I see or hear about them having involvement with drugs. It just makes them look bad.”

“What other celebrities do won’t affect me because personally I know what is right and wrong.”

“Celebrities and movies makes drug culture seem so magical and cool, which makes it hard to ignore.  In reality…teens should educate themselves about drugs using sources other than movies, because movies are an art form and they intentionally twist reality.” 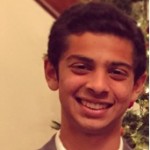 “Most people realize that movies can be fictional and therefore drug intake in movies can be an act. On the other hand, celebrities are very real and people know almost everything and anything they do. Since a lot of teens view celebrities as their role models, they can be influenced if the celebrity takes drugs.”

Dangers In The Drink Aisle