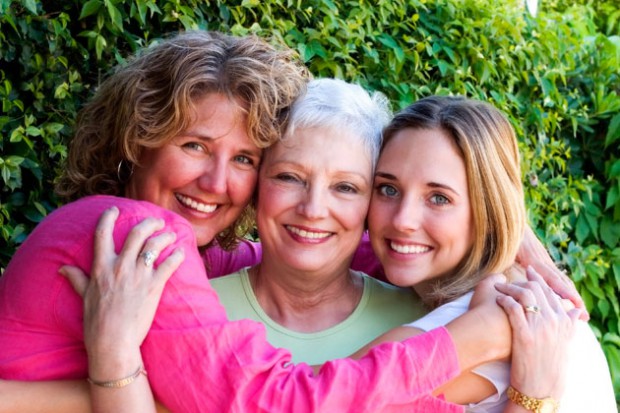 The Sandwich generation is a generation of people who care for their aging parents while supporting their own children.
According to the Pew Research Center, just over 1 of every 8 Americans aged 40 to 60 is both raising a child and caring for a parent, in addition to between 7 to 10 million adults caring for their aging parents from a long distance.

Merriam-Webster officially added the term to its dictionary in July 2006.

Due to the poor economy, research shows that modern American society has had substantial increase of young post-college kids who return home to live with their parents or continue living with their parents throughout college. In a study done by the PEW Research Center in 2012, published in an article called “The Boomerang Generation,” about 29% of young adults ranging from the ages of 25-34 live with their parents. It is also becoming more acceptable; therefore people who are in this situation are generally satisfied with their situation, which is likely to make it more common and less temporary.

Now the parents of these young adults are being held responsible to care for their children longer than they expected, as well as now also being expected to assume the role of caretaker for their elderly parents.

Good Life Family magazine will cover a wide variety of topics pertinent to the Sandwich Generation. And, we want to hear from you. If you have questions… or answers, please email Tricia White, Managing Editor, at Tricia@GoodLifeFamilyMag.com

The Best Recipe for Revamping Your Kitchen IS ED KELLUM & SON