At Children’s Health, Les Femmes makes an incredible impact on the psychosocial needs of the patients and families through the Child Life program. Some of those services include keeping the playrooms open (where the patients get to be kids), providing medical play to help the patients/siblings better understand the procedure they are going to undergo, providing diagnosis specific weekend and weeklong summer camps so that the patients don’t miss out on this critical experience, providing tools like ipads to help explain procedures; wii’s for entertainment and prize closet items.
The Global Young Leaders Program at the World Affairs Council of Dallas/Fort Worth seeks to educate students and teachers on how international events affect  their lives, their communities, and their country.  The goal is to empower students to become effective, active global citizens and leaders in the community.  Celebrating its 14th anniversary in 2018, this program has impacted more than 1 million students and trained more than 8,000 teachers since its inception in 2004.

Mari began by saying the 2018 Woman of the Year is a woman of adventure, innovation, science and a long-time community leader and volunteer, announcing
Dr. Sandra “Sandi” Chapman as the Woman of the Year honoree.
Dr. Chapman is the founder and chief director of the Center for BrainHealth™ at The University of Texas at Dallas, where she holds the Dee Wyly Distinguished University Chair. She is committed to maximizing cognitive performance and improving healthy brain development across the lifespan. A cognitive neuroscientist with more than 40 funded research grants and more than 200 publications, Dr. Chapman conducts scientific studies that apply novel approaches to advance creative and critical thinking, strengthen brain resilience and incite innovation throughout life.

The award will be presented on Wednesday, October 24th at the gala dinner at the Dallas Country Club.

Since its beginning in 1961, Les Femmes du Monde is celebrating its 58th year of service. The mission is to provide funds for the support of the Children’s Medical Center of Dallas Child Life Program and the World Affairs Council of Dallas/Fort Worth International Education Program. Membership in Les Femmes du Monde is open to the public. For details and updates, visit www.lesfemmesdumonde.org 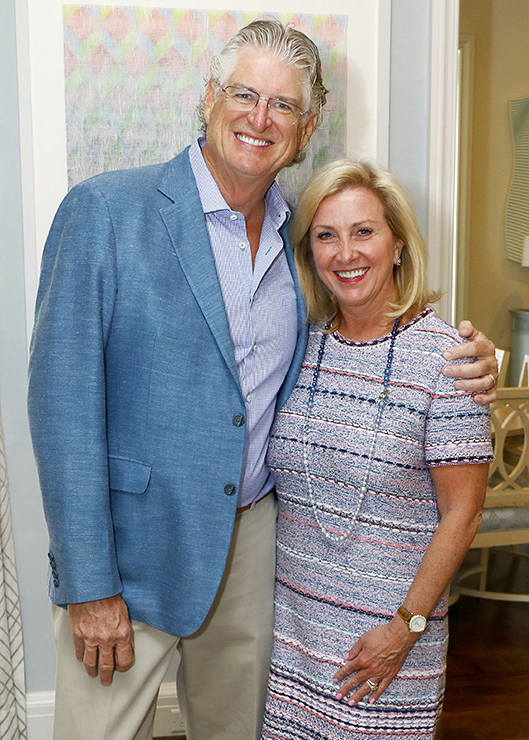 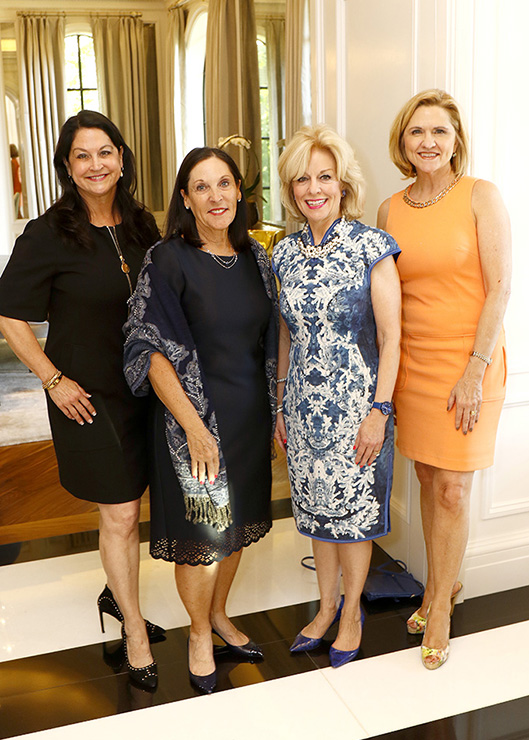 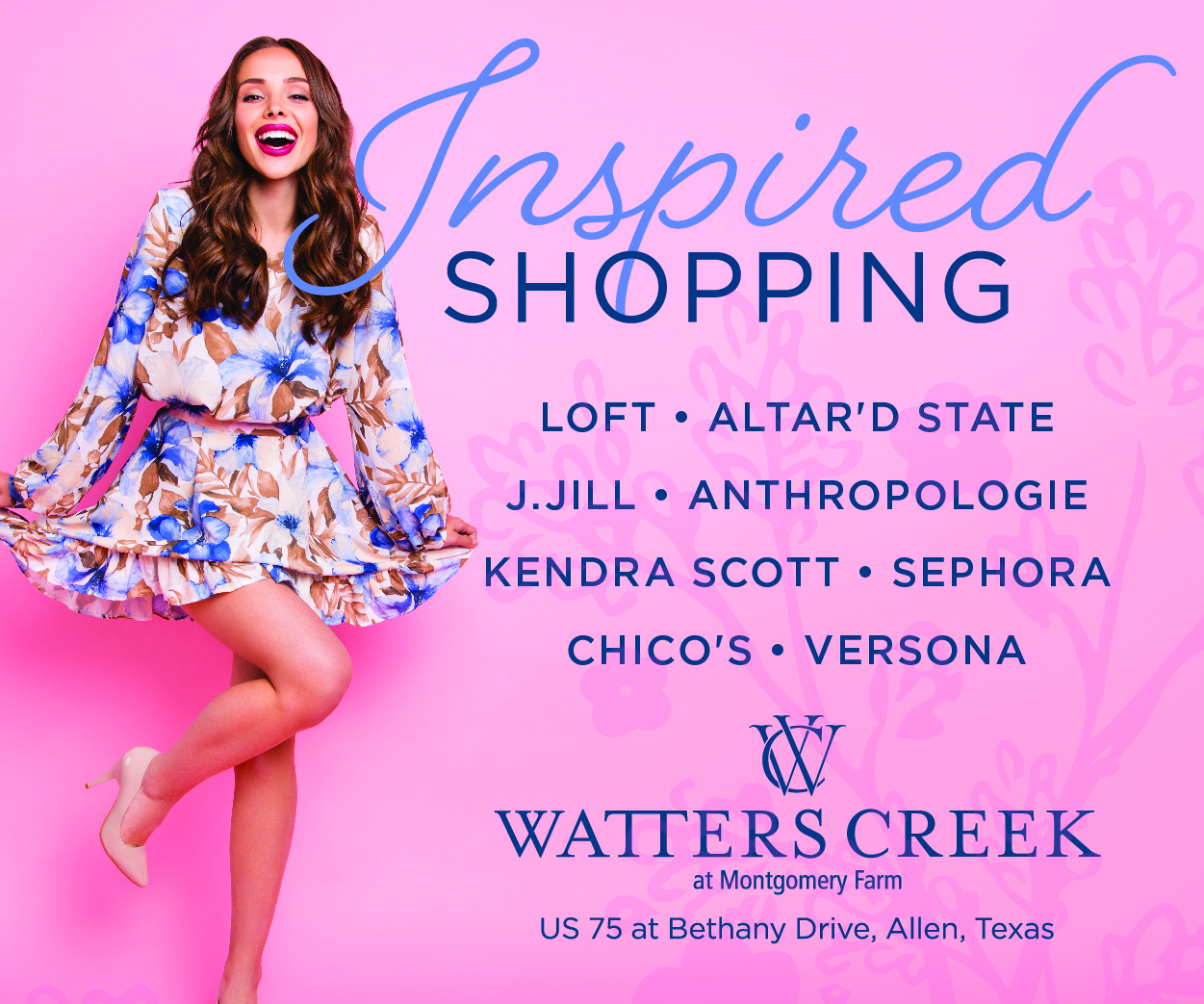